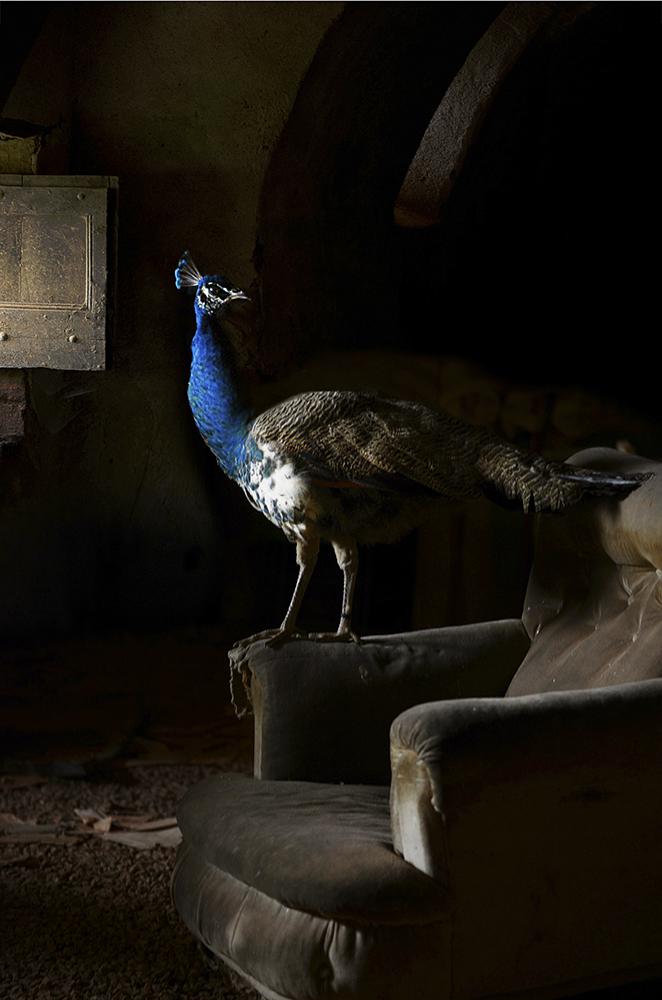 After training at the School of Decorative Arts of Strasbourg, Michel Gantner took up the post of artistic director in an advertising agency. He worked on media campaigns for Sony, Lanvin Parfum and Carita. Since 1998 he dedicated himself entirely to photography. He has developed a very personal photographic style on the plant kingdom in a way that is more

graphic than photographic. He combines shapes and colors in order to give sense and contersense to his pictures. In this way he transforms his subjects from their natural environment so as to impart a human quality to the flowers which takes on a surprising sensuality. His work has been reported  in several publications. In 2009, Flammarion pubished his work under the title «Végétal». Since that time, brands such as Nina Ricci, Kenzo, Cartier, Hermès, Herborist,  Darphin, Viktor&Rolf, Annayaké, Alpéor, Decléor, Air France, EK France, Nespresso, la Banque Postale, le CIC, le Crédit Lyonnais… have used his feeling for the plant world in their media campaigns and art editions destined for the public in Japan.

In 2000, Play Bac published his «·Abécédaire tout en photos·» a photographic study of the letters of the alphabet.

In 2007, he carried out a photographic research on the seasons of the year in the Gardens of Musée Gantner. This resulted in his work «·Le regard des saisons·»

In 2009, «·VEGETAL·» was published by Editions Flammarion, a work that encompassed the whole of his photographic output.